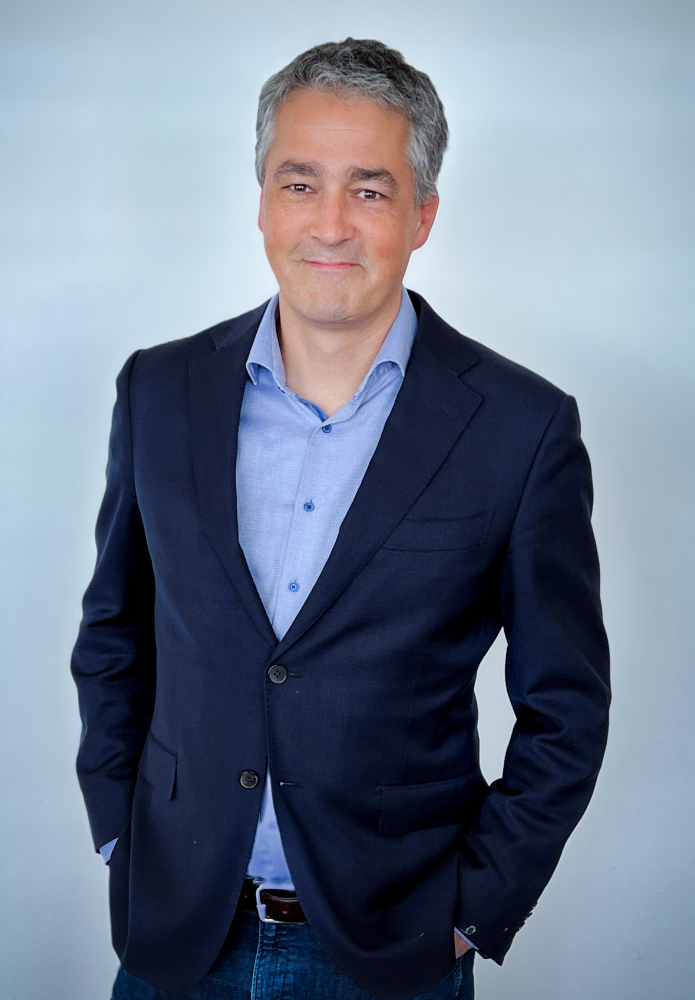 Prof. Riedemann has over 15 years of experience in the biotech industry and drug development as well as over 20 years of experience in complement immunology research. He founded InflaRx in 2007 and has served as Chief Executive Officer since inception of the company. He has been instrumental in and led numerous private and public financing rounds of the company and has been the responsible lead for its Nasdaq IPO in 2017. He is named inventor on several internationally granted core patents of InflaRx. As physician he has been appointed Vice Director (“Leitender Oberarzt”) of Intensive Care Medicine, and he has led a 50-bed University ICU unit for over 6 years at Friedrich Schiller University, Jena, Germany until 2015. Before that, he received his board certification as General Surgeon upon completion of his surgical fellowship at MHH (Hannover Medical School, Germany) in 2007 where he also received his habilitation (equivalent to Ph.D.) and where he still holds an Adjunct Professorship (APL Professor). He spent three years as postdoctoral research fellow at the University of Michigan, USA until 2003. He received his medical training at Albert Ludwig University (ALU), Freiburg, Germany, and Stanford University, USA and graduated as Dr. med. (equivalent to M.D.) from ALU in 1998. His research has been awarded with several national and international awards. He has received extensive extra-mural funding and published over 60 peer reviewed scientific publications in highly ranked journals. He has served as a member on a Board of Directors and a Scientific Advisory Board of two large scientific governmental funded programs. He currently serves as Co-Chair of the Health Politics working group of Bio-Deutschland and he serves as member of the board of trustees for the German Sepsis Foundation.