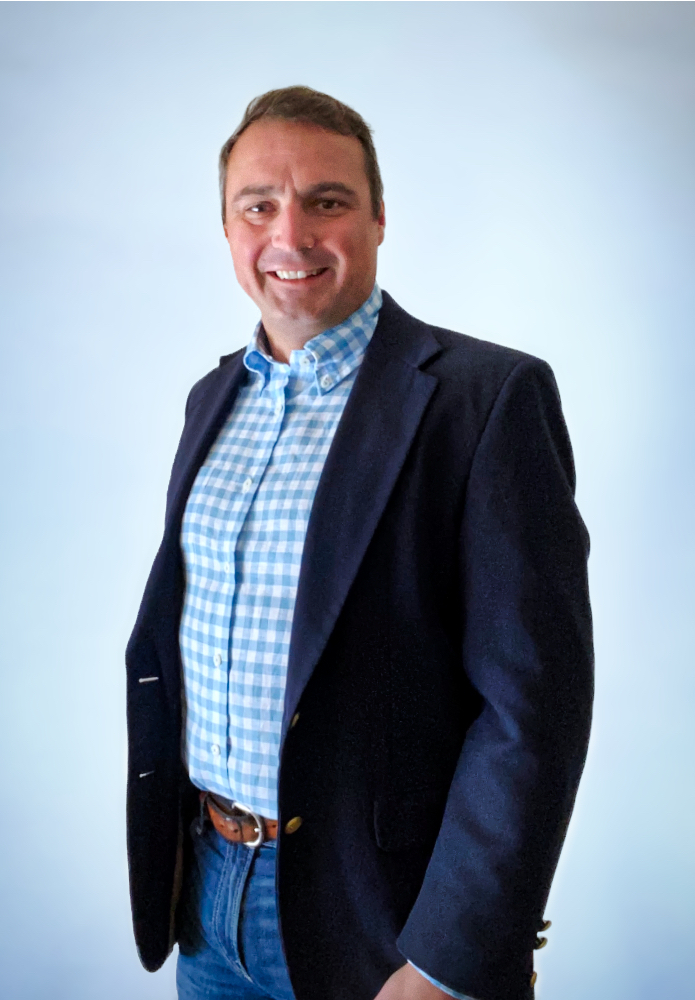 Senior Director, Finance and Operations US

Alex Walden joined InflaRx in August 2020 as the Head of US Finance and Operations.  Previously, he had been with seven pharmaceutical/biotech start-up companies in the United States in financial and operational roles.  Most recently, he was the Vice President of Finance at Entera Health.  Originally from Germany, Alex has been in the USA since the early 1990s.  He received a B.S. Business Administration from The Citadel and an MBA from Pennsylvania State University.